Analysis: Germany’s carbon emissions rose in 2016 due to nuclear shutdown 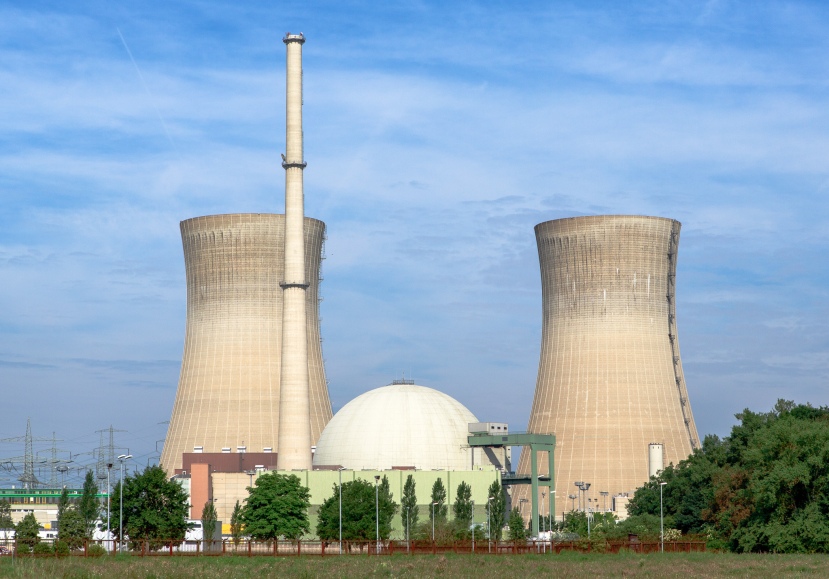 Research has shown that in 2016, Germany’s carbon emissions increased for the second year running. This is being blamed on their continued decommissioning of nuclear power plants. In 2015 Germany closed yet another nuclear power plant: Grafenrheinfeld nuclear power plant, so 2016 was the first full year without the reactor. Instead of replacing it with wind and solar it was replaced with the burning of fossil fuels such as natural gas and coal. These are the findings of an analysis conducted by Environmental Progress.

Germany is often touted as a world leader when it comes to the adoption of clean energy technologies. However, their drastic decommissioning plan for nuclear power plants, following the Fukushima nuclear accident in Japan in 2011, has shown itself to be at odds with their climate ambitions.

Furthermore, the analysis shows that even though Germany continued to add more wind and solar energy generating capacity throughout 2016, it resulted in only marginally more electricity generation from renewables than in 2015. This is not an argument against renewables, but it does demonstrate that renewables are intermittent and weather-dependent. And in 2016 Germany had fewer hours of sunshine and less wind than in 2015.

So how credible is this research? And is it not just another example of the nuclear industry seeking to discredit renewables?. It appears not, but this is the favoured line from the anti-nuclear lobby. The analysis is based on two sets of data and analysis by three German sources, two of whom are Think Tanks that promote Germany’s transition away from nuclear and towards fossil fuels and renewables. Although the data are preliminary and subject to change, there is significant alignment between the different estimates. On January 6, The Franhofer Institute for Solar Energy Systems published numbers derived from the German Statistical Office Data through to Oct 2016, and Agora Energiewende 2017 published data from AG Energiebilanzen, to Dec. 2016. The two estimates are mostly aligned on all generation estimates, with the exception of small differences in wind and solar, and with large differences in natural gas generation estimates.

We know of the carbon savings achieved by switching from coal to gas. But the research found that those savings were entirely wiped out by the closing down of the Grafenrheinfeld nuclear plant capacity. So while many European countries, and the US of course, are making impressive gains in reducing reliance on coal, the same cannot be said for Germany. In 2016 they derived a staggering 40% of their electricity from coal, 13% from nuclear, 12% from natural gas, 12% from wind and 5.9% from solar energy.  And it is not just the fact Germany uses a lot of coal, but that half of their coal usage is the dirtiest and most polluting kind of coal, lignite coal.

Nuclear power is highly controversial in Germany, as it is globally, and a subject of passionate confrontation with environmentalists and green advocates. Nuclear advocates will likely argue, that while green energy technologies have made huge advances in the last decade and will continue to do so, this latest research has yet again reaffirmed that an economy like Germany’s which relies on heavy manufacturing and industry, can’t yet run on intermittent renewables. For those advocates it is not a question of either renewables or nuclear, the two need to complement each other.