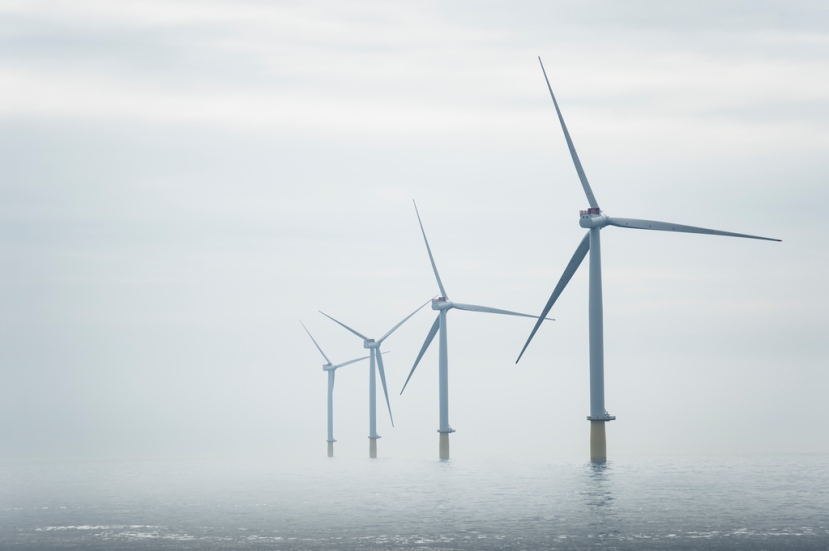 Equinor, the Norwegian oil and gas giant, has recently made moves into renewable energy. Last year it pioneered the world’s first floating offshore wind farm in Scotland. And earlier this year it bought a 50% stake in two planned offshore wind projects in Poland, Bałtyk Środkowy II (BSII) and Bałtyk ŚrodkowyIII (BSIII) – which combined have a generating capacity of 1.2 gigawatts (GW). In addition, they have also entered a 50/50 joint venture with the energy company Polenergia with the objective of further developing these two projects.

Globally, offshore wind has huge potential, with the majority of generating capacity installed in Europe (15GW), and led by the UK and Denmark. It is believed that the Baltic Sea alone could deliver 8GW.

Irene Rummelhoff, executive vice president of New Energy Solutions in Equinor said: “We have an ambition to grow significantly within renewable energy investing up to EUR 10 billion in profitable renewable energy towards 2030. And this acquisition strengthens our presence in the Baltic Sea area giving opportunities for scale and synergies in a longer perspective”.

Rummelhoff sees strong potential for offshore wind growth and development in Poland: “The country is well-placed to develop a strong offshore wind industry that would create jobs and value in one of the most dynamic parts of the European markets.”

However, the extreme right wing Polish government has previously tried to crack down on wind power. Equinor and Rummelhoff will be hoping for the authoritarian government not to play politics with Poland’s bullish potential for offshore wind.