Less than a month to Paris: Where are we at? 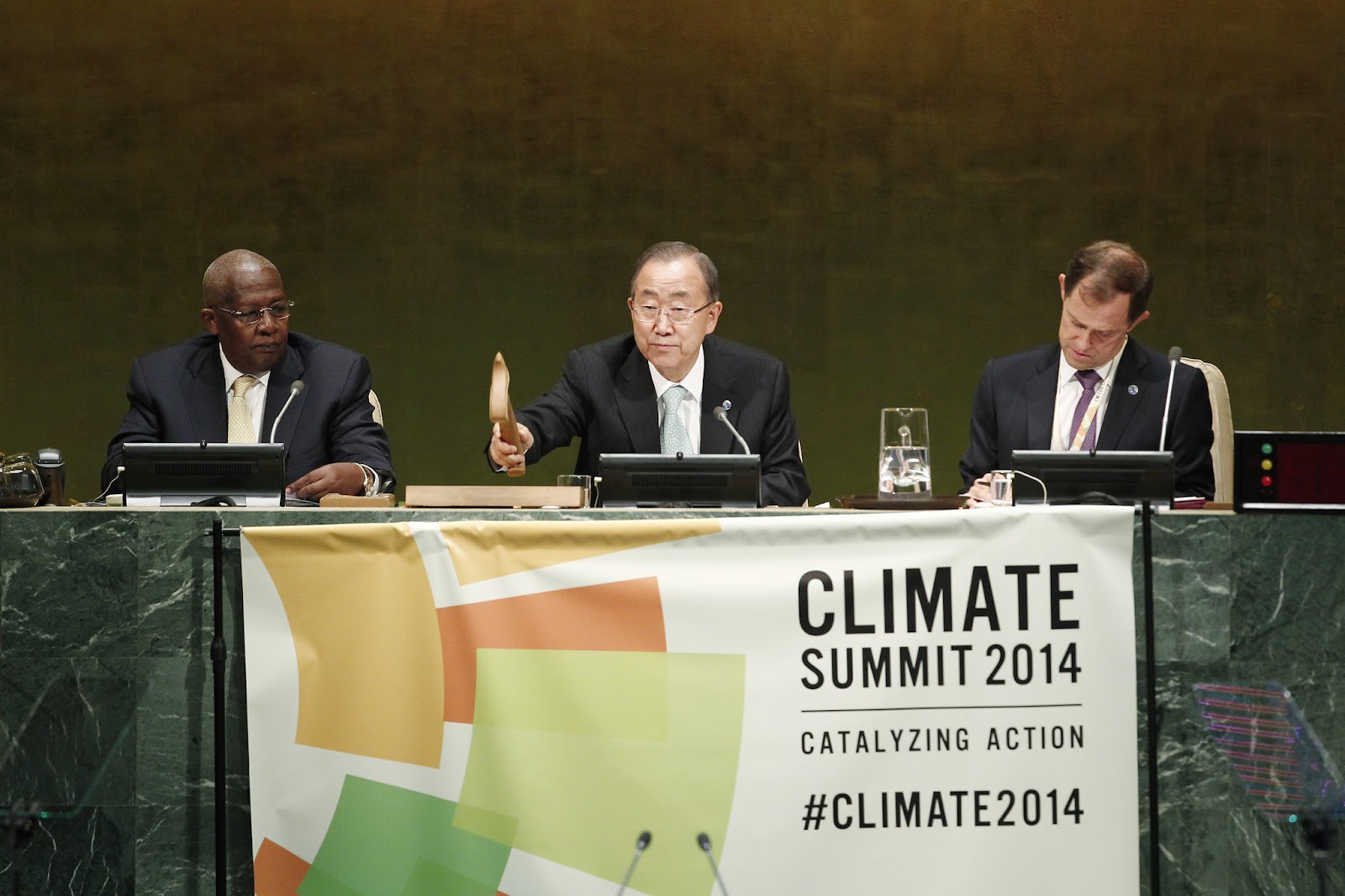 By Anders Lorenzen and Katie Morrey

With the crucial Paris COP21 talks this December fast approaching, the one thing that has so far been agreed by UN member states is that warming must be kept below 2 degrees C. But with current national policies also described as Intended Nationally Determined Contributions (INDC) we are on course for a warming of just under 3 degrees C.

In a draft report last month significant steps were made, with the first one being the narrowing down of the draft document from 80 to 20 pages. However, it still leaves many areas unclear such as the role of carbon markets. The UN draft states that with this document it aims to “strengthen and support the global response to the urgent threat of climate change” but highlights that different countries will have different responsibilities. The document doesn’t give any specific details as to what should be achieved in Paris and how quickly emission curbs should be ratcheted up, but it does suggest that every country should publish plans for tougher emission cuts every five years. However, it does not go into detail on how often a deal, if signed, should be reviewed. Last week in a joint statement the President of France, Francois Hollande, and China’s President Xi Jinping said this should happen each five years. This statement could be very significant and is now widely accepted to be a core part of the Paris talks.

As a whole, the report focuses on how to to curb greenhouse gas emissions (GHG) stating that the participating countries need to “recognize the need for international cooperation and solidarity”.  There is also a heavy focus on the need for scientific investigations into climate change and the need to “improve enabling environments for and address barriers to the dissemination and uptake of technology”.

It also stresses that developing and at-risk countries should get the support they need from leading countries to help them overcome the damage caused by climate change. This issue has been another sticking point in previous COP talks, but it is unclear whether enough headway has been made on this to overcome barriers.

It seems with these latest developments that some countries have come closer together, but a wide variety of sticking points still exists such as how often the deal should be reviewed, and this could have the potential to really divide nations.

Some poorer low-lying countries who are already severely impacted from climate change would be disappointed by the lack of ambition. Issues such as ending fossil fuel subsidies and creating a global carbon market will not even be on the discussion table in Paris while Greenpeace has said that the draft document does not do enough to promote clean energy.

G7: fossil fuels must be phased out by the end of this decade