A new law for a new energy era in Nigeria 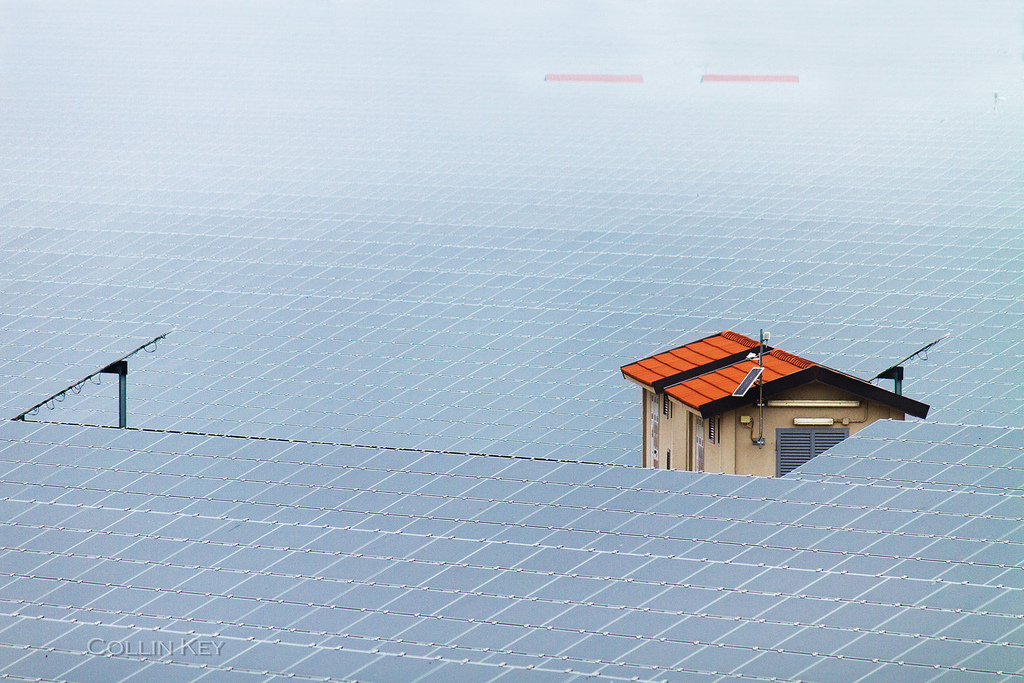 The use of renewable energy has gained real momentum in Nigeria where a new law has passed mandating electricity distribution companies must source 50% of their electricity from renewable sources.
Dr. Usman Arabi, Head of Public Communication at the country’s Electricity Regulatory Commission said that the country would generate at least one gigawatt (GW) of electricity from various renewable sources by 2018.
The commission defines projects which would be allowed to sell ‘eligible’ renewable energy under this mandate as, a capacity between one megawatt (MW) and 30 MW. Projects that could produce over this limit would have to fulfill additional requirements.
The new law, titled Feed-in Tariff Regulations for Renewable Energy Sourced Electricity, is a landmark regulation. The Chairman of the Electricity Regulatory Commission (NERC), Dr. Sam Amagj noted that “with this regulation, we have been able to unlock further investment potential in the country’s power sector.”
With this new law, investment in renewable energy is pouring into the African country. Dr. Amadj stated, “Its major objective is to diversify our sources of electricity and take advantage of our options.” It was only last year that the Nigerian Government received pledges from three companies who wanted to set up one GW of solar power capacity in total, across the country.
In addition, to this SkyPower and FAS Energy have joined the ‘bandwagon’ with a series of agreements, setting up another three GW of solar power in the country. It is estimated that this capacity will be worth $5 billion, through utility-scale projects.
Could we be seeing a new global leader in solar power capacity?

What will Nigeria’s president do on environment and energy issues?

Opinion: Why renewables will have a bumper 2015

Solar takes leader position as renewables had record year in 2014