Falling investment in Canadian renewables; A cause for concern? 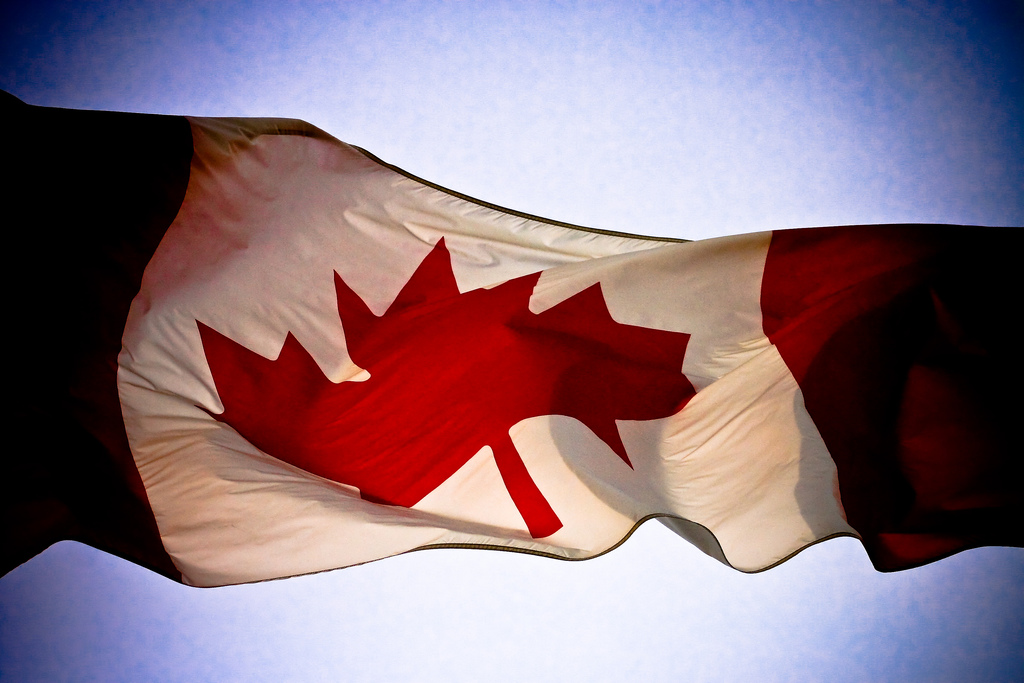 A study performed by a clean energy advocacy group, Clean Energy Canada, has shown that Canada’s investment in renewable energy dropped by half in 2015.
Canada’s spending on renewable energy in 2014 was at an estimated $11 billion, so this drop in investment is in stark contrast to most of Canada’s major trading partners, who increased their spending by up to 114 percent in some cases (Mexico).
Merran Smith of Clean Energy Canada said that the reason behind this fall in investment was because of the lack of new government targets and regulations for the use of renewable energies. However, steps are being taken with the first ministers’ meeting on climate being held in Vancouver earlier this month.
Smith stated, “What we know is that good targets and good policy really help.”
The report by Clean Energy Canada also found a global total of $497 billion was invested in clean energy in 2015, which is a record-breaking amount.
This is not the first time that Clean Energy Canada has been critical of the Canadian government. In 2014, they criticized the federal government for having its “head in the sand” when it came to renewable energy.
Clean Energy Canada strongly believes that policies need to be put into place to make Canada a clean energy leader, however, most of the investment that Canada made into clean energy was from one province, Ontario. Other provinces in the country haven’t yet made any such promise to invest more in renewable energies, and those that have, have not specified any details of these plans.
It raises concerns that Smith stated last year, that without more investment into clean energies, Canada is risking being left behind economically. With this in mind, Smith stated that “This is really a wake-up call for Canada.”
With wind and solar power becoming more competitive with fossil fuels, and with a global total of $368 billion being invested in these two sectors alone, it’s no wonder that Clean Energy Canada is concerned with the lack of policies and leadership the Canadian Government is giving.
Steps are being taken with regards to climate policies, with U.S. President Barack Obama and the Canadian Prime Minister Justin Trudeau unveiling planned action on climate and energy leadership early this year. The statement comes after the Paris Agreement, and broadly pledges steps to cooperate on the implementation of its terms. The agreement also says it will include bringing “more wind, solar, hydro and other renewable energy online”.
Related News: