Climate change is going for gold. Could this be the last Summer Olympics? 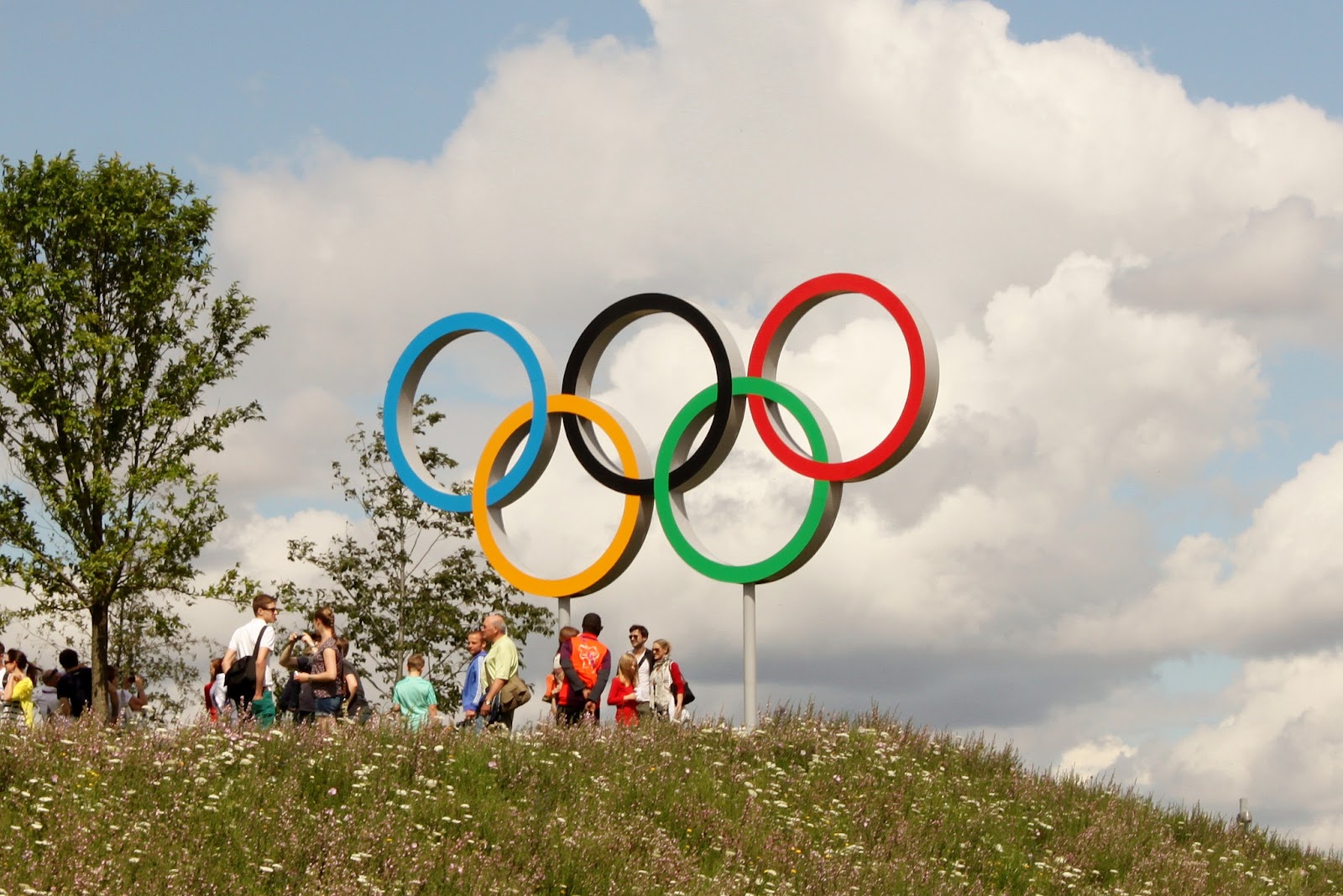 As the Olympic games have now come to an end in Rio, Brazil, a new paper has looked at whether these will be the last summer Olympics to take place in a “hot” country due to climate change.
The Summer Olympic Games are seen as the ‘greatest show on earth’ and is frequently marketed as so. However, the effects of climate change are thought to change where on the planet is safe to actually hold the games. This is due to the growing number of areas which are deemed unsafe for outside work during summer seasons; outside work like running a marathon for example.
More than half of the world’s population work outdoors in industries like agriculture and construction. Workers health is already a key issue with the rising temperatures seen in summer, but with climate change the seasons are set to become longer and hotter meaning a trade-off will have to be made between how much work someone can do outside and be safe from the risks of heatstroke.
Temperature increases have already affected marathons. In 2007 the Chicago Marathon was canceled after hundreds of runners had to receive emergency medical care for heat-stroke. And more recently in the 2016 Olympic team trials for the marathon, only 70% of the elite athletes finished the race where temperatures were up to 25C.
The wet-bulb globe temperature (WBGT) is used to measure if outdoor work is safe in a particular area at a particular time of year. It measures is a combination of climate-related factors like temperature, wind and humidity. This index was used along with two well-known models for climate change to measure what cities would be able to hold a marathon race outdoors if the world temperature and humidity rises. The results are shocking.
In the Northern hemisphere, of all the cities that are below 1 mile above sea level that has the capacity to hold the Olympics, only 8 out of 543 cities would be deemed safe in the low-risk category of 26C WBGT. If the WBGT was raised to medium-to-high risk category of 28C then only 33 countries would be deemed safe to hold a marathon event. The results can be seen in more detail in the paper here.
This just goes to show that climate change will not just affect our weather, our food and our health, but it will also affect our culture and what we consider the norm in our world. As for the Olympics, the decisions will be made by the International Olympic Committee (IOC), but in the future we could see the games being held in Glasgow and Dublin which are the last cities in the Northern hemisphere which have low-risk WBGT conditions in the summer months in the 22nd century and potentially could be the only safe place to run a marathon event.