Al Gore’s plea to the tech community: help me to save us from the climate crisis 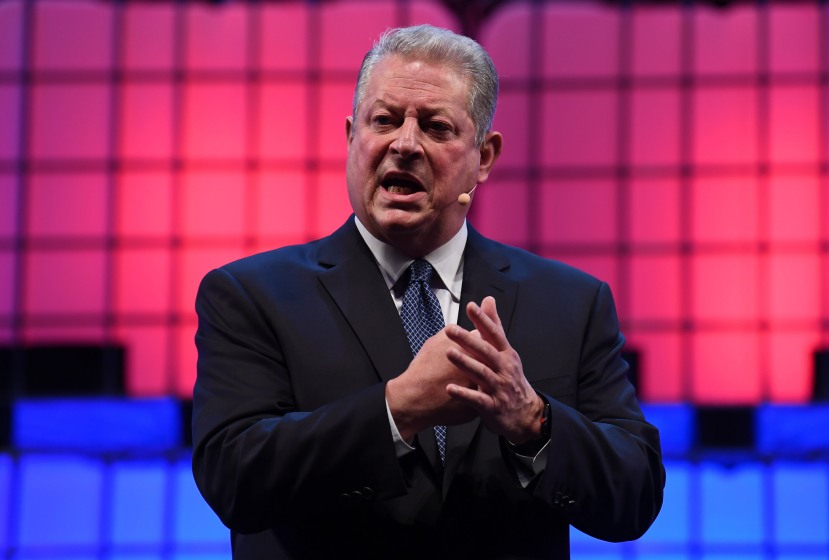 In his keynote speech at the Web Summit, Al Gore appealed to the tech community to join the climate fight. Photo credit: Stephen McCarthy / Web Summit.

By Anders Lorenzen, in Lisbon, Portugal

In an emotional and passionate speech delivered to the tech community in the closing address at the Web Summit in Lisbon, Portugal, former US Vice President and climate advocate Al Gore pleaded with the tech community to help him fight climate change.

His keynote address was billed as one of the top events at the Web Summit, which spanned four days in the Portuguese capital and drew over 81,000 visitors, participants and organisers from across the globe.

Gore wasted no time in stating why he had travelled to Lisbon: “I come here today at the time where many people are worried about the state of the world. I want to talk to you about the climate crisis. My purpose is not to entertain you, (it) is to recruit you to be part of the effort to change and be a solution to the climate crisis and the ecological crisis on this planet. We can solve it, we have to solve it and with your help, we will solve it”.

Al Gore today I want to talk to you about the climate crisis #WebSummit #planettech pic.twitter.com/ccG8q3LtbL

Gore was keen to stress that, overall, the world of technology had been a force for good in society, and now represented a huge opportunity for the tech world to take the lead in combatting climate change: “Technology gains are driving down costs and increasing efficiency across the whole of the cleantech sector. The gains (are) starting to reduce emissions. In many parts of the world, creating new energy capacity is cheaper with renewables than fossil fuels. Technology is helping us to displace fossil fuels.”.

.@algore: "What we are seeing is a #sustainability revolution. We're facing new levels of efficiency in all business." #websummit pic.twitter.com/h9Kjp7aGER

Despite these gains, he stressed that the need for action was critical due to us all looking at a potential tipping point with 110 million tons of carbon dioxide still being pumped into the atmosphere on a daily basis. 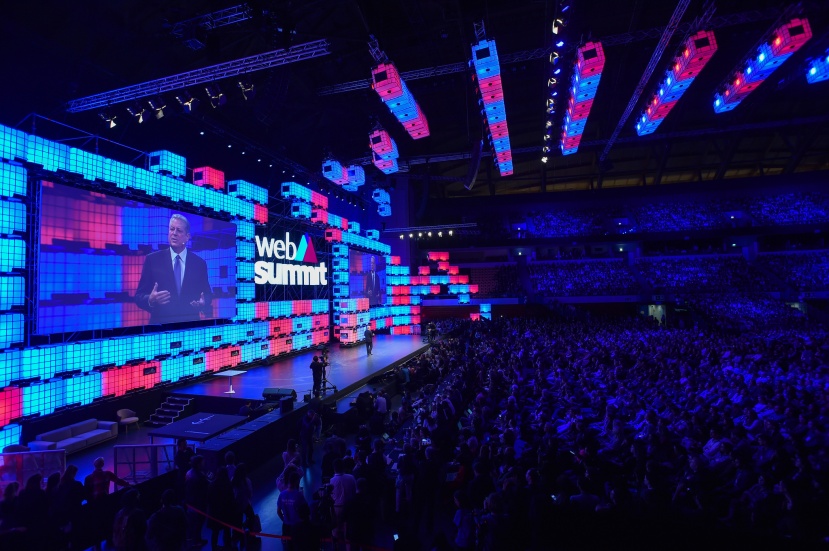 Ever the optimist, however, Gore stressed that it was absolutely possible to change our ways, citing the 2015 Paris Agreement as a historic breakthrough. Furthermore, he went on to express how reassured he is to see businesses leading the global movement against climate change, citing examples from the US where solar jobs are now growing seventeen times faster than any other jobs, despite political obstacles, calling this ‘the new economy’.

Gore then turned his attention to his audience, soliciting to them to step up to the challenge at hand: “Those of you who are building new companies now is your time to make a difference. I’m trying to recruit you to fight the climate crisis. Everything is at stake. We need your help, we need your passionate involvement.”

Many saw the speech a fitting end to the conference which was opened by the UN Secretary-General Antonio Guterres four days earlier. Guterres too had drawn attention to climate change as the ‘foremost challenge facing humanity’ in his own keynote speech.

The first Web Summit was held in 2009 and has steadily grown in size and gravitas since. This years event saw a strong sustainability theme, which included a full stage called Planet : tech dedicated exclusively sustainability talks, perhaps signalling a shift in the direction of the technology sector.