Analysis: Ukraine aims to go big on renewables to meet their thirst for energy independence 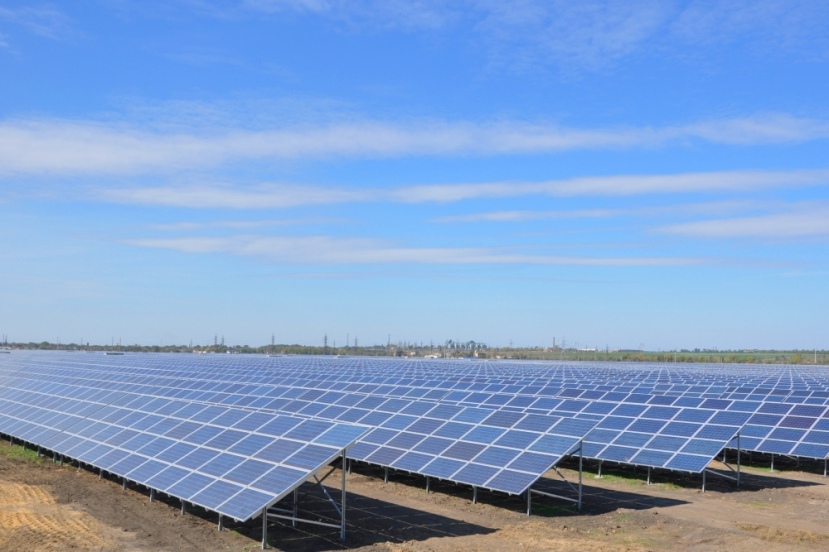 Tackling climate change and increasing renewable energy development has not been high on the agenda in Ukraine, but recently the government have adopted targets which signal that might all be about to change.

Energy is a sensitive issue in Ukraine. Following the historic closeness of ties and heavy cooperation with Russia, Ukraine has been increasing efforts to become energy independent since the civil war broke out in 2014. To help achieve this goal an energy strategy was formed last year which sought to modernise outdated infrastructure, deal with the corruption in the industry and invest in homegrown energy. The ambitions were bold and set out to ensure safety, energy efficiency, competitiveness and to save half of today’s consumption by 2035. Ukraine is believed to be one of the most energy inefficient countries in Europe. But the Prime Minister of Ukraine Volodymyr Groysman made an even bolder statement saying that he believes the country can become an energy independent nation as early as the 2020’s.

The targeted increase of renewables in the energy mix is highly ambitious too, the report outlines that it should rise from today’s 5% to 11% by 2020. And by 2035 renewable sources should account for a quarter of energy generation, equalling that of nuclear energy production – meaning that clean energy sources would account for two-thirds of the country’s energy supply. In addition, oil and coal are to be reduced by 7.3% and 12.5%, respectively – though natural gas will rise by a staggering 30%. And in the move to obtain energy independence Russian energy links are to be cut off completely, gas imports to be replaced by homegrown gas. This might not sit well with many environmentalists as it includes the creation of a fracking industry.

At the moment coal accounts for 30% of the nations’ energy mix, deep cuts will be seen there. The move comes as not only is coal production in the area of Donbass not profitable, but it is also one of the contested areas close to the Russian border. So it is a decision made for security, economic and climate reasons. If the country is to stick to their Paris Agreement obligations to half CO2 emissions by 2035 from 1990 levels then decommissioning coal power plants is a necessity.

The plan also opens up the potential for closer collaboration with the EU, where plans to connect Ukraine’s grid with that of the EU could allow for easier energy sharing and transmission whilst decoupling Ukraine from historically close energy ties with Russia and Belarus.

We are already seeing examples of the kinds of renewables project we can expect to see in the country, such as the giant solar project in the Chernobyl Exclusion Zone tipped to have a capacity of 100 megawatts (MW) when completed. But at the time of writing there is little available detail describing what other renewable energy projects are under consideration.

Who will fund the transition?

The President of Germany’s Energy Watch Group (EGW) Hans-Josef Fell sees big potential in the Chernobyl solar project as well as the overall strategy: “If you could combine this with agro-photovoltaic, one could receive solar power and biofuels from the field at the same time”. He hinted that a focus on 100% renewables is the sensible direction for Ukraine to head towards.

However, due to the civil war and political instability, Ukraine is not awash with cash to fund such an energy revolution. But if the country was to openly promote a pro-renewable climate in the country it could tempt investors in the sector. However, this might not be as easy as it sounds as cleantech entrepreneur Elon Musk has recently declined an invitation from Groysman to invest in the country, citing the high levels of corruption in the country as the reason.

Svetlana Alexeva, an expert on digital economy, internet policy and cybersecurity issues in Russia and Central & Eastern Europe, has said that for this plan to stick the renewable sector alone must attract investments of €12 billion by 2020.

There is of course also the small caveat concerning the country’s recently initiated coal shipment agreement with the US government, an agreement that has already seen Ukraine receive their first coal shipment – and one which describes the Trump administration’s aggressive coal strategy. One could be slightly bemused by this, whilst although Ukraine is willing to decommission their own coal power plants the nation is seemingly equally willing to import coal.