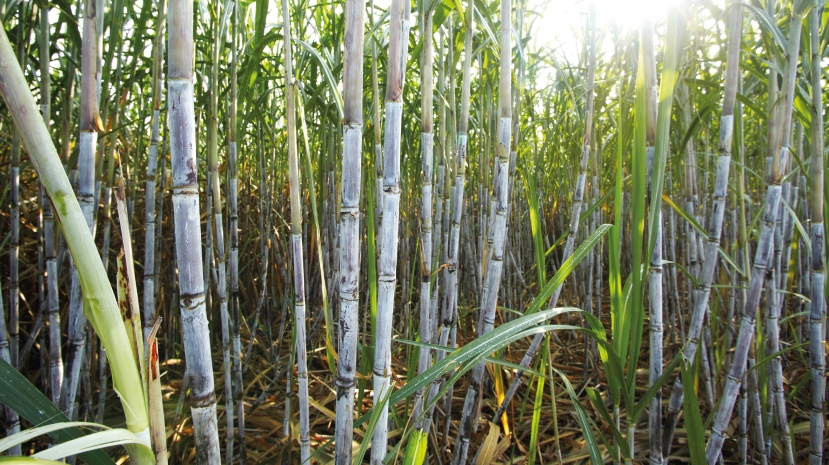 Two of the arguably key environmental challenges in today’s society are the plastic epidemic and climate change. On those issues, many will argue that we are not dealing with them quickly enough.

Plastic innovators behind a new plastic mailing bag made from sugarcane just launched in the UK, say their product would deal with both of those challenges. The inventors claim it has the potential to save over 46 thousands of tonnes of CO2, just in the UK, each year.

GreenPE, as the product is called, is produced from sugarcane, rather than from finite fossil-based materials like regular polythene.  As the crop grows, it captures and metabolises CO2 to produce sucrose. The sugarcane juice is fermented and distilled to produce ethanol, which through dehydration is then transformed into ethylene. Ethylene is then polymerised in shared polyethene production units, before being transformed into final products by the same existing processes and machinery as fossil PE.  For every 1,000kg of GreenPE used, 2.78kg of CO2 is saved.

The sugarcane used to create GreenPE is produced in a region over 2,000km away from the Amazon rainforest in Brazil. The country has favourable conditions to grow sugarcane as it has the largest watershed in the world, intense solar radiation and is a pioneer in the research and development of biofuels. These days, the vast majority of sugarcane is grown on degraded pasture land.

GreenPE is produced by Braskem, the largest producer of thermoplastic resins in the Americas, and the leading producer of biopolymers in the world, and will trade under the name I’m Green™. It is chemically identical to regular plastic and can be recycled in exactly the same way. The people behind the project say it is a more ‘sustainable alternative’, as it is produced from a renewable source, sugarcane. 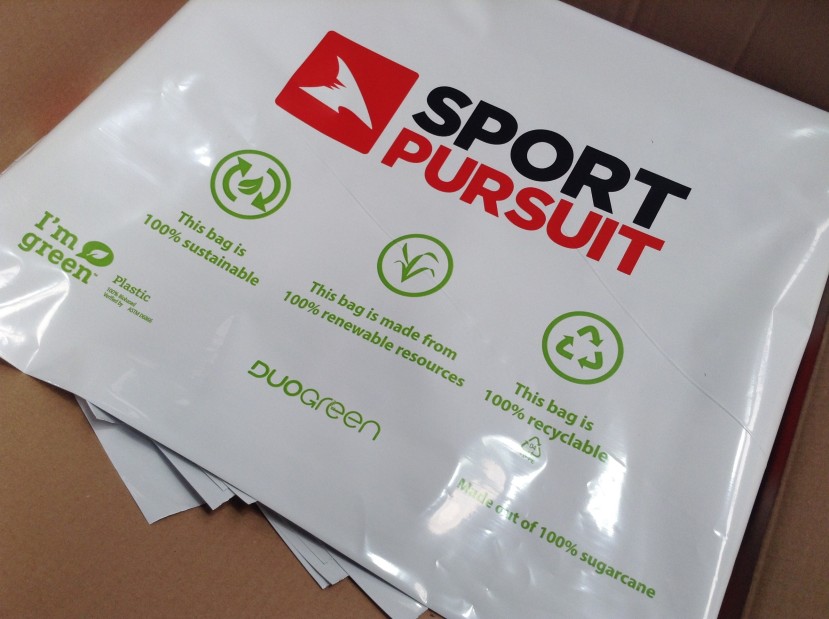 And so the mailing bag is not only a more sustainable alternative, but also helps to reduce greenhouse gas emissions, and helps to decrease the amount of packaging waste going to landfill because it is recyclable.

It is worth looking at just how much of an impact it could have. In 2018, 412,000,000 mailing bags are expected to be shipped to the UK. If these were made from GreenPE rather than virgin polythene, 46,276 tonnes of CO2 would be saved. This is equivalent to a car driving over 392 million kilometres and a plane flying around the world 10,000 times.

The product will be manufactured by packaging expert Duo UK. Their commercial director, Anthony Brimelow, says about the product: “The use of GreenPE avoids the need for plastic produced from finite fossil fuels which, as we know is a limited source. Plus, as the sugarcane grows it captures and stores CO2 from the atmosphere, helping to reduce greenhouse gas emissions. This new material has the potential to have a significantly positive effect on the packaging industry from both a sustainability and a CO2 emissions perspective.”

The product has already been adopted in the UK when Myhermes became the first brand to make the switch to GreenPE mailing bags. And more recently outdoor retailer, SportPursuit, has become the first e-commerce site to take the leap and invest in the 100% sugarcane GreenPE mailing bag. And Brimelow is confident this is only the beginning and more retailers will follow suit and invest in the green alternative.

Perhaps your next online delivery will come in a GreenPE mailing bag?