As Christmas consumerism begins, a call for a consumer environmental tax 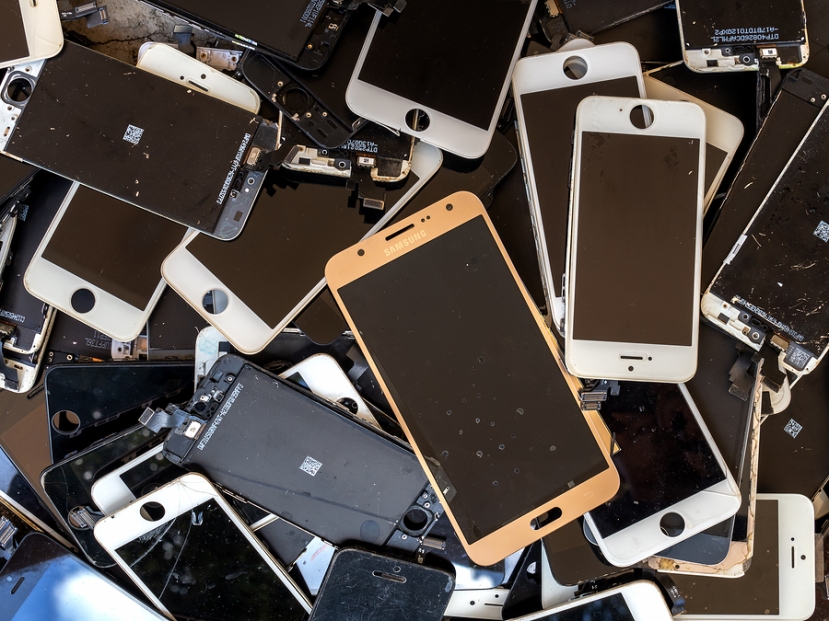 The mountain of e-waste is building up. Photo credit: Poravute Siriphiroon via Bigstock.

In an effort to promote responsible consumerism, Michelle Carvel, COO of Lorax Compliance, argues that an environmental electronics charge should be introduced.

Carvel explains, that due to the huge purchases of electronics and gadgets on Black Friday as well as Cyber Monday sales, where two-thirds of UK consumers splash out on electronics, this increases the enormous mountain of e-waste that the UK is already struggling to deal with.

She states: “Many consumers don’t know that some councils either incinerate our discard e-waste or export it to another country – in fact, 80% of e-waste sent for recycling has been exported abroad, both legally and illegally.”

Carvel said that e-waste is predicted to hit 50 million tons globally this year. And so she believes that an environmental handling fee should be added to each electronics purchase, as part of the Waste Electrical and Electronics Equipment (WEEE) Directive.

This would encourage more intelligent choice about future purchases, in the same way, that the plastic bag charge has driven behavioural change and reduced consumption. Carvel says that this can work within the existing Extended Producer Responsibility (EPR) framework.

She now hopes that this proposal is something the UK government will consider. She says “We urge the government to introduce a transparent WEEE fee for consumers to promote more mindful consumption to ease the strain on our recycling infrastructure, an increasingly anguished entity unable to cope with our thirst for the latest tech.”

Ahead of the Christmas spending spree, as consumers rush to buy the latest new tech, little attention will be paid to the huge and growing impact of our tech addiction. And many of the purchases will have a very short lifespan as shoppers seek to purchase the very latest version of the given product.

In addition, in many cases, the older version of the product is not being properly recycled, meaning that there is a long way to go before we see a circular economy in the field of electronics.