In a green move, the Academy Awards are shifting away from meat 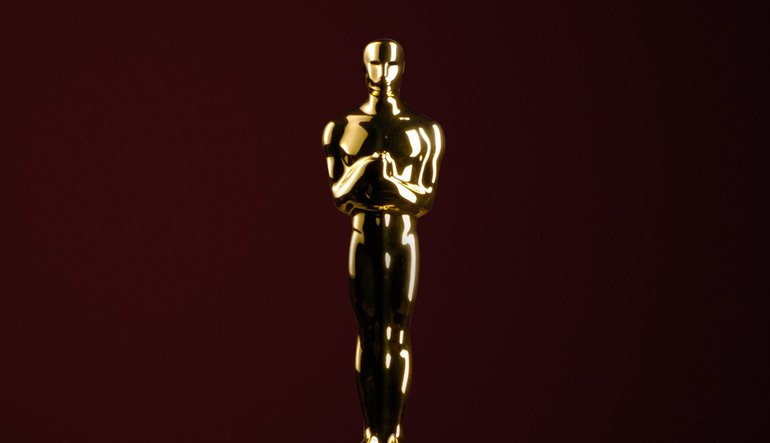 The organisers of one of the world’s most prestigious film awards, the Academy Awards, have announced they’re going green by offering an almost exclusively plant-based menu at their event.

The Academy has announced that menus for the annual luncheon for Oscar nominees on Monday, as well as the appetisers, served before the Academy Awards ceremony in Hollywood on Feb. 9, will be 100% plant-based. The announcement follows the trend of entirely plant-based menus at the Golden Globes and Screen Actors Guild awards dinners earlier this month for nominees, studio executives and guests. The organisers said the Governors Ball, a glitzy event held immediately after the Oscar ceremony, will be 70% plant-based and 30% vegetarian, fish and meat. In addition, the Academy will also clamp down on plastics usage with plastic water bottles and other beverages in plastic containers eliminated from the event.

The Academy,  which has 8,000 members and chooses the Oscar winners, said in a statement: “as an organization of storytellers from around the world we owe our global membership a commitment to supporting the planet.”

The move towards a more plant-based diet was the result of lobbying by actor Joaquin Phoenix, a strict vegan, who is nominated for an award as Best Actor for portraying ‘Joker’ in the film of the same name. As a result, the usual steak and fish sit-down dinners have been replaced by mushroom risotto and oyster mushroom scallops.

There was no further announcement by the Academy about further efforts to bring down the carbon footprint of the event. In recent years the consumption of meat and dairy has been recognised as a key driver of climate change alongside reducing emissions from the burning of fossil fuels. The Academy has not yet made further pledges to reduce other emissions associated with the awards ceremony such as. how people travel there, etc.

The 92nd Academy Awards is on Sunday the 9th of February.