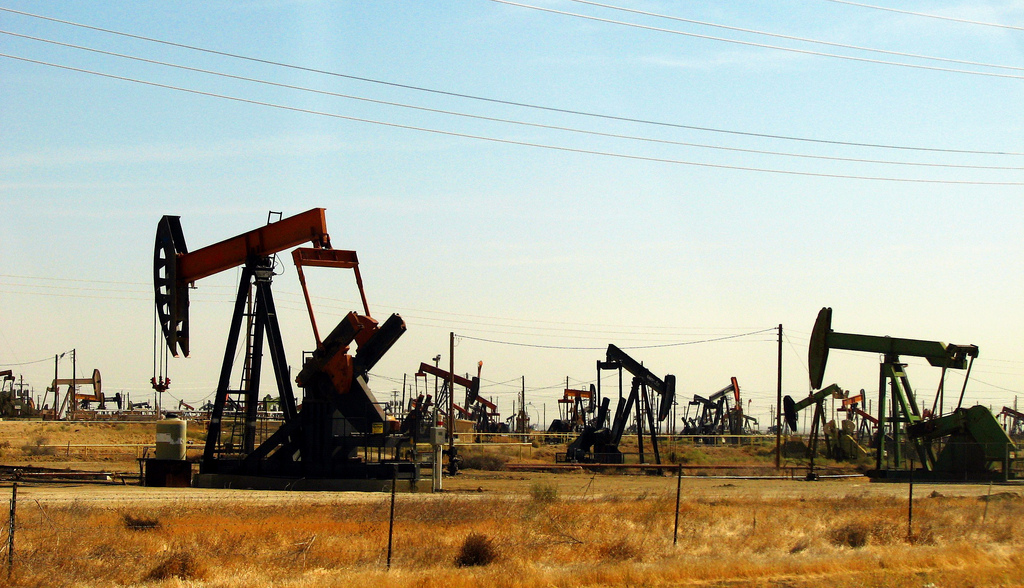 Last year there was another well financed, thought-out terror attack in Paris, with the terror organisation ISIS claiming responsibility. The devastating attacks have brought to light questions about how exactly ISIS can be financing their operations. The answer; the black gold of crude oil.

The oil-rich east of Syria is consequently where ISIS made a foothold in 2013, with most (if not all) the oil in the area being controlled by the organisation, as well as having an oil stronghold in Iraq at the same time. The group’s shura council identified oil as a fundamental component of the group’s survival and an important strategy to fund their ambition to create their own Islamic government. The international military coalition which is fighting the group has declared that ISIS’ trade in oil is a prime target, however, over a year has passed with no progress.
The oil-field of al-Omar in eastern Syria is in the middle of ISIS territory, with 6km of trucks waiting to be filled with oil, often taking weeks to do so. Estimates have put the money being made by ISIS from selling oil at an average of $1.5m a day.
The problem that any attack on the oil trade would have is the potential to destabilise the civilians who are living under ISIS control, and presumably benefiting from the electricity and recruitment of skilled workers that the oil trade is providing.
The financial strength ISIS gains from the oil-trade are huge; a monopoly producer of an essential commodity in vast areas. When the group took over the Ajil and Allas fields in north-eastern Iraq, the captive market in Syria and Iraq meant that in the 10 months ISIS was in control, they made an estimated $450m, without the need of any export sales. The Iraqi Army did subsequently take this oil field back from ISIS in April, however, by then the profit had already been made.
It seems for now that the demand and need for the oil are so high that ISIS have a winning card. Rebel forces, who are fighting ISIS, need the diesel that comes from their fields to be able to carry out their own operations. A businessman working near Aleppo has said, “Everyone here needs diesel: for water, for farming, for hospitals, for offices. If diesel is cut off, there is no life here,” which ISIS seems to have capitalised on.
Because of the weak US-lead campaign failing to do anything to end the trade of ISIS oil, Russia has the pretext to launch their own intervention. Along with coalition bombings and low oil prices, the pressure could be put on revenues. However, the biggest threat to ISIS’ plans could be the depletion of the age-old oil fields.
While ISIS are not actively exporting the oil themselves, the traders they sell the oil too, at a reasonable price, come from far and wide and then re-sell the oil to refineries or smaller companies which rely on export sales. It has been argued that fossil fuels and terrorist groups may be more closely linked than global leaders would like to admit. The funding ISIS is getting from fossil fuels cannot be ignored and makes an even greater case for governments to invest more money into renewable energy projects. Not only does crude oil fuel climate change it also fuels terrorism, instability and conflicts; Syria’s five-year war that is ongoing has been said to have been fuelled by global warming. With terrorist groups capitalising on fossil fuel profits, the number of conflicts that oil and climate change may contribute to will rise.