Opinion: What will ‘Brexit’ mean for the fight against climate change in the UK? 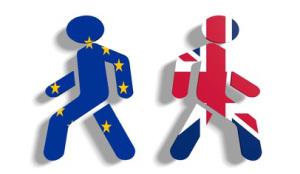 Opinion: A global shift to 100% renewables is within sight

Opinion: Climate change, conflict and a growing refugee crisis: the future is here!