By agreenerlifeagreenerworld on August 26, 2016 • ( 1 Comment )
By Nick Admussen
Global culture has not just failed to adapt to the challenges we now face: it actively prevents us from facing those challenges. 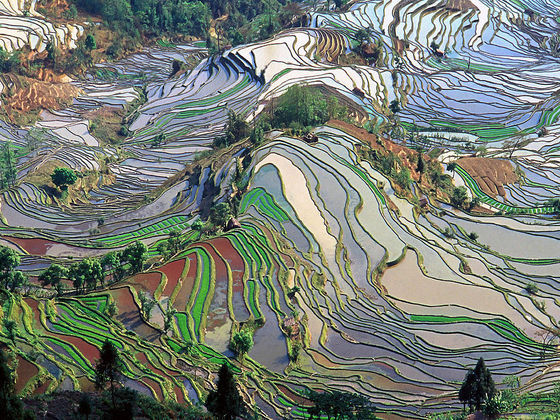 Nick Admussen is an assistant professor of Chinese literature and culture at Cornell University, New York.

Book review:  Blood and Earth: Modern Slavery, Ecocide, and the Secret to Saving the World

Analysis: Who politicized the environment and climate change?