The EU praised as it pledges to increase renewable energy target 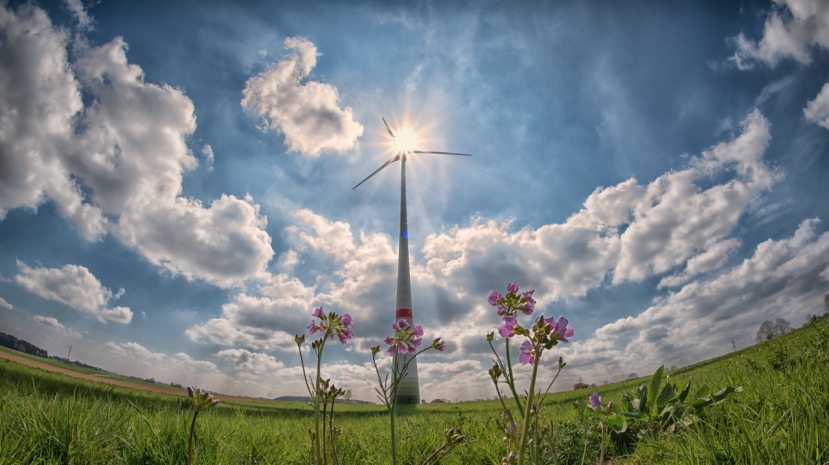 The European Union (EU) has won praise after pledging to raise their renewable energy targets.

The EU target for how much renewable energy is generated by the block is now likely to be 32%, up 5% from the 27% target which was agreed on in 2014. The EU’s climate chief Miguel Arias Cañete says this was a hard-fought victory. Prevailing over lobbying from the UK (soon to leave the EU) who, despite hailing themselves as a clean energy leader, only wanted only a 30% target. On the other side of the debate was France, who argued for a more ambitious 35% target. There was also a 2023 review target inserted in the agreement.

Cañete said: “Renewables are good for Europe, and today, Europe is good at renewables. This deal is a hard-won victory in our efforts to unlock the true potential of Europe’s clean energy transition. This new ambition will help us meet our Paris Agreement goals and will translate into more jobs, lower energy bills for consumers and fewer energy imports” And his optimism was shared by the International Renewable Energy Agency (IRENA), Adnan Z. Amin, Director-General of the body said: “The EU’s decision to increase its renewable energy target from 27 per cent to 32 per cent by 2030 is a move that consolidates Europe’s position at the forefront of the global energy transformation, and establishes a positive decarbonisation pathway in line with its commitments under the Paris Agreement. This ambitious and achievable new strategy will drive significant additional investment activity, creating thousands of new skilled jobs and improving health and wellbeing whilst decarbonising the European energy system.”

However, others were more sceptical. Many green groups and clean energy advocates discredited the agreement as too unambitious, with many member states already exceeding renewable energy targets.

But there was general praise too, especially as the agreement also included the right for EU consumers to generate renewable energy for their own consumption, storage and sale of any excess. Alongside statements regarding installing and operating electricity storage systems combined with installations generating renewable electricity for self-consumption, without the liability for any double charge or subjection to fees. This is seen as a victory for decentralised energy systems, shifting power away from big energy companies.

The agreement is not yet sealed as it would need to be approved by EU ministers and MEP’s.

The Chair of the European Parliament’s (EC) Environment committee, Bas Eickhout, from the Greens/European Free Alliance grouping said: “This final outcome sends a clear signal to the energy sector; investors know where the EU is going. In addition, there will soon be a revision to bring the legislation into line with the Paris Agreement. We are also creating a number of conditions that will make it more attractive for households and groups of households to generate their own energy”.