Swedes are committing not to flying in 2019 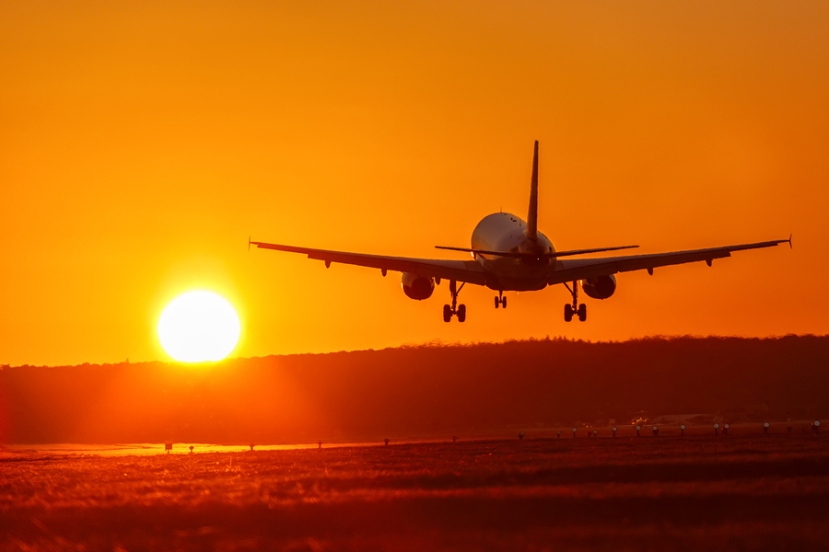 To tackle climate change a lot less of this is needed. Photo credit: Markus Mainka via Bigstock.

Flying is one of the fastest growing sources of CO2 emissions globally. It is an area where we at present lack solutions to significantly reduce emissions. Unlike cars, there’s no electric alternative, at least not yet. As a result, many have argued that we need to reduce flying activity to tackle climate change.

A campaign in Sweden seeks to get people to pledge not to fly in 2019. It was started by Maja Rosén, who has not flown for ten years because of climate change concerns. She hopes she will be able to get 100,000 to pledge not to fly for a year. So far 14,000 have signed up to the campaign and Rosén admits there’s still a lot of work to do and that people are only committing not to fly for a year, but she hopes that it will make people think about not flying for a longer period of time and it will create momentum.

On the Facebook event page, people are largely supportive of the campaign with some pledging not to fly, other pledges to cut down but say it is difficult not to fly at all due to their work, while others showcase alternative ways to travel.

In 2017 Sweden was the first country to put into law a carbon tax for aviation and last year they enshrined a climate law believed to be the most ambitious in the world.

It’s too early to say where this will go and whether this movement will travel to other countries. But looking at the rise of veganism and the war on plastic who is to say committing not to fly won’t be the next big thing to hit the environmental consciousness?

Innovators and airlines are working actively to drive forward electric planes but it is unlikely to happen as soon as the climate science demands, so many would argue that some level of personal sacrifice is needed if we are to stay below the 1.5 degrees C threshold. In the UK, a fierce debate is raging whether to build a third runway at the biggest airport Heathrow. Activists argue that is incompatible with the UK’s climate targets. Two of the world’s largest and fastest growing economies India and China have been the countries responsible for adding most new airports in recent years. Apart from 2009, aviation has grown between 6 – 8% each year from 2006 to 2018.