Paul Polman: Ryanair is one of the most unethical and carbon-polluting companies in Europe 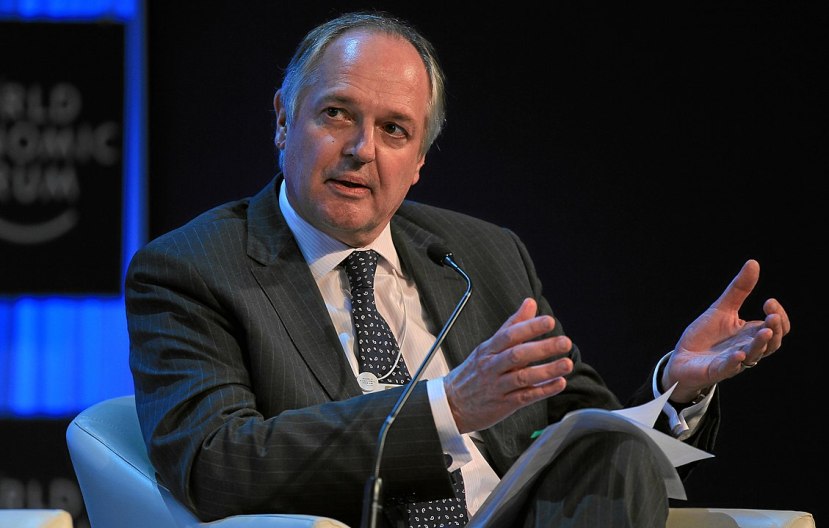 Paul Polman, the former CEO of Unilever, the founder of Imagine and an advocate for tackling climate change has labelled the budget airline Ryanair as one of the world’s most polluting and unethical companies.

His remarks came as he was speaking at a Financial Times’s online conference, The Global Boardroom, on the 13th of May.  Polman responded to the moderator who had asked him about the comments of Michael O`Leary, Ryanair’s CEO, that the coronavirus outbreak will make people forget about environmental concerns and standards outlined in the Environmental, Social and Corporate Governance (ESG) criteria. He said that environmental issues are a luxury we can’t afford and people now want to just focus on growing the economy.  The Ryanair boss made these remarks on Monday also in the same online conference.

Paul Polman underlined that the trend identified by the ESG was there before the coronavirus crisis and we are currently going in the right direction and could even see an acceleration. Many companies understand this but there are some, such as Ryanair, who prefer the old model.

Polman said that Ryanair was one of the first companies who refused to adhere to the Paris Agreement and who was also very quick to lay off staff as soon as COVID-19 started to impact the aviation industry.  And yet now they’re demanding to be first in the queue for government bailout money. This should be seen in conjunction with a crisis last year with a huge bonus going to O’Leary. Polman added that the company is one of the biggest greenhouse gas (GHG) emitters in Europe.

Polman indicated that O’Leary’s remarks are based on the fact that it would be better for his company if we could go back to where we were before the COVID-19 outbreak started to impact his business.

The former Unilever boss also offered a warning about the reaction to the 2008 financial crash. He said that we had then not made the right spending decisions by neglecting to spend money to help both people and the environment. “We made the income gaps bigger and got us into this crisis to some extent. Let’s not make this mistake again and design it right so we can make sure we can have a better future for everybody”. He further said that to some extent European leaders and companies do understand the situation and say that we are not going to lower the standards for cars and airlines.

When defining the risk posed by climate change Polman said that it is as much a social as an environmental issue, “we’re fighting climate change because poor people suffer disproportionately  We’re creating a world where half are protected on islands of prosperity, and the other half are not.  It is the same with COVID-19 where it is the poorer communities who are paying a disproportionately higher price,” Polman said while explaining that ESG issues are interlinked and can’t be separated.

Polman further explained the case for companies setting up strong ESG commitments and policies. Companies that establish good relationships with their value and supply chains are best positioned to weather storms such as the COVID-19 crisis.

O’Leary has long argued against action on climate change and other environmental commitments and does not accept the science behind climate change. Many would argue that those statements are based on the fact that the reality of dealing with climate change is inconvenient for Ryanair’s business model. The website DeSmog UK has compiled a comprehensive list of O’Leary record on speaking about climate change.