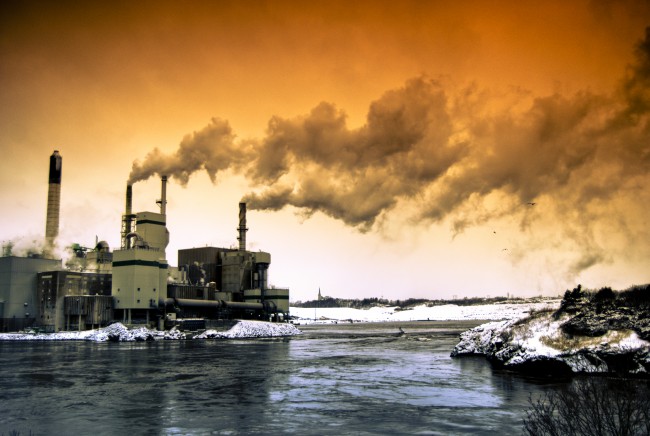 Biomass has had a bad rep of late, not least in the controversial Planet of the Humans documentary which went all out against renewables.

But is biomass actually an energy source we should worry about?

In Episode 3 of Green Voices, I caught up with Mary Booth, the founder and director of the Partnership for Policy Integrity (PFPI), a nonprofit that works on forest, bioenergy and climate.

In our conversation, Booth explained that across the world we have seen a big increase in the use of biomass in recent years, especially within the European Union (EU), due to the fact it is technically classified as a renewable energy source.

We touched on the negative narrative surrounding biomass use propagated by the new Planet of the Humans film, which Booth agreed had many faults, including its less than nuanced approach to the renewables industry. Booth would rather people watched the film Burned; a better educational film about biomass which she helped produce, which in her view presents a more balanced narrative than Planet of the Humans.

You can watch the full interview below.

Tagged as: biomass, EU, Planet of the Humans, Renewables