The UK in a stunning coal-free record 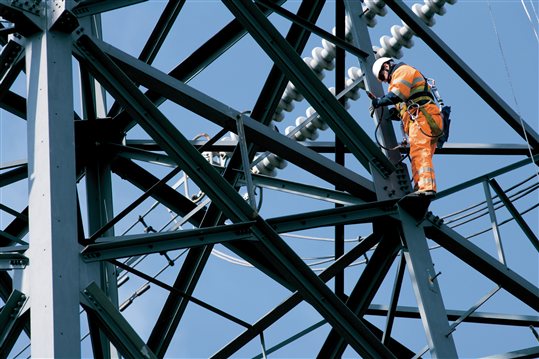 We have previously reported how the UK is leading the industrialised world in ridding itself of coal.

Perhaps the reduction in energy demand due to the coronavirus lock-down has contributed. But nevertheless, new data confirms that the UK, the country which first used coal on a commercial scale as the birthplace of the industrial revolution, has now gone 1 month without burning any coal.

This makes the UK one of the leading industrialised countries to dispense with coal in its energy system. It will be seen as welcome news, as the country prepares to host the postponed UN climate summit COP26 in 2021.

Data from National Grid, the UK’s grid operator, confirms that the country has not used coal for 767 uninterrupted hours, the longest stretch since 1882. This beats the previous record which was set on the 4th of June 2019.

The new record has come about, due to reduced energy demand combined with high solar output. On the 20th of April, the UK set a new solar energy record, generating more than 9.6 gigawatts (GW).

During the lockdown period schools, shops, factories, restaurants have closed down. And many businesses are operating on reduced capacity. Thus there has been a record low electricity demand. This reduced demand means that low-carbon energy sources are able to make up a bigger share of the overall energy consumption. National Grid has even said that they may have to shut down some wind farms and power plants, in order not to overload the grid.

This new milestone comes nearly three years down the line after the UK first went 24 hours without using coal. Since then, the UK has shut down all but four remaining coal plants in line with a 2025 ban on burning coal for electricity. Last year coal only made up 2.1% of the UK’s electricity generation.

However, the UK’s shift away from coal does not come without controversy. This is because some former coal-burning units have been converted to burn biomass instead of coal. Some campaigners say that burning biomass in some cases causes a higher carbon footprint.

WWF’s Head of Climate Change, Gareth Redmond-King, said about the coal-free record: “We urgently need to end the UK’s contribution to climate change, and this is an important milestone on our journey. This is the birthplace of the Industrial Revolution – we have been burning fossil fuels longer than anybody else, and we have benefited hugely from it. Now we are showing real climate leadership and breaking records for coal-free power, year on year, as we try to build a greener future.”

The Chief Executive of the International Energy Agency, (IEA) Fatih Birol recently said that globally coal is set for its largest decline since World War II.