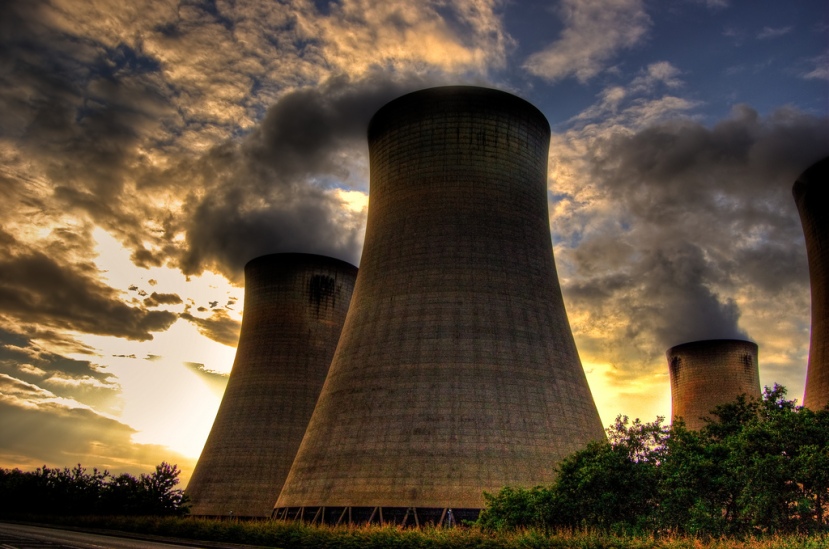 It was the celebrated black stuff that was responsible for firing up UK’s Industrial Revolution in the late 17th century. Shortly after that the rest of the world followed. But now coal is fast heading for the exit door in many developed and some developing economies. One of coal‘s first and major casualties came in London during the Great Smog of 1952, killing thousands. Since then coal usage has been cleaned up. But then there was climate change which has seen national governments, at least in Europe and North America, starting to move entirely away from coal, the dirtiest of fossil fuels and the biggest source of CO2 emissions in the energy sector.

And last month the UK grid operator, National Grid, reached a huge milestone. For the first time, coal wasn’t used at all in their energy mix for a 24 hour period. This proved that we can, in fact, move away from coal and keep the lights on, which many had doubted. This marked a symbolic turning point, the first time since the beginning of the Industrial Revolution for that to occur.

The last UK coal power station is set to close in 2025 to meet government climate change targets. But there is now increased speculation that a coal-free UK energy mix could even happen before that. The use of coal in the electricity generation system has declined rapidly in recent years. Last year it was just 9% and the year before it was 23%. And this year it will almost certainly be lower than 9%.  A more efficient and smart energy system with highly efficient gas power plants, along with rapid expansion of renewables, is paving the way for a coal-free energy system.

Gareth Redmond-King, Head of Climate and Energy at WWF, said: “that today could be the first working day in the UK since the industrial revolution when no coal was burnt is a significant milestone in our march towards the green economic revolution. Renewables account for a quarter of our electricity in the UK – higher in Scotland – and the UK’s environmental goods and services sector are worth £29 billion to the UK economy, supporting an estimated nearly 400,000 full-time jobs.”

And Professor David Elmes from Warwick Business School said that this is a great step in the right direction: “coal has been a vital part of the UK over my lifetime, and due recognition to the people who made that happen, but this is an exciting step in the huge transition the UK is making to an electricity system that’s still affordable and reliable but more sustainable through using gas rather than coal. There are still challenges and opportunities ahead. Using less coal is not just about changing the fuel used in power stations, it’s a shift in the way we generate, store and use energy from big centralised solutions like large power stations, and the national network of pylons and cables we use to move electricity around.  We already see a move to more local, distributive ways that energy is made and used in our homes, communities and in industry.”

Michael Bradshaw, a Professor of Global Energy, is researching the UK gas and coal industry, alludes to the fact that coal could well be gone before 2025: “the current Government is engaged in a consultation about its intention to remove coal completely by 2025, but it seems that it may well be gone before then. However, this begs the question what will replace that coal in the power generation mix? The Government talk of the need for ‘new’ gas power generation and is concerned that the current capacity mechanism is not incentivising sufficient investment.”

This touches on the debate going on in UK concerning where the future of electricity capacity will come from? Nuclear is as controversial as ever and it is dogged by high costs and delays, and fracking has not yet taken off, partly delayed by public opposition. Also, the UK government has removed subsidies for the cheapest form of new electricity generation, onshore wind. And those projects that do go ahead are often so delayed in the planning system which affects its economic viability. Offshore wind is strongly backed by the government but is still some way off being as cheap as onshore wind. Then there is biomass such as wood pellets now replacing much of the coal in power plants, which is not popular with some campaigners who say in some cases it can be more carbon intensive than coal.

So the future of UK energy policy is far from certain, but at least the dirtiest and most damaging fuel involved is quickly heading for the back door.