Manchester wants to lead the UK in tackling climate change 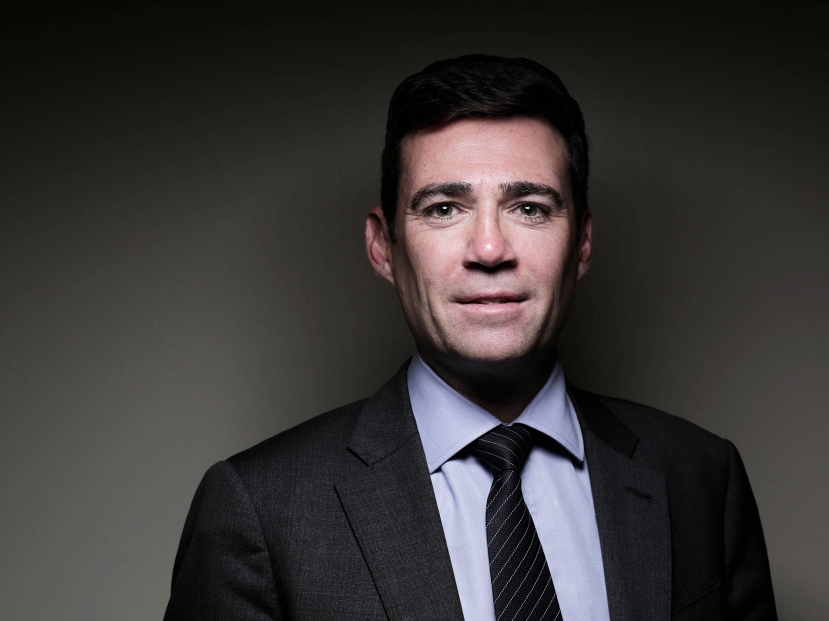 Manchester, the UK city has put forward ambitious plans to become carbon neutral by 2038 – 12 years ahead of the UK government’s broader target.

Andy Burnham, the Mayor of Greater Manchester Authority (GMA), unveiled the regions environmental plan at a Green Summit last week as a response to calls from young people in the region – and across the globe – to take urgent action on climate change.

The Mayor set out how devolution could speed up the urgent action needed to be taken on climate change as it would give regions more decision-making powers.

He said that public bodies, businesses and communities across Greater Manchester (GM) are pulling together to keep the region moving forward, and pledged his support for, science-based targets aligned to the commitments made in the Paris Agreement.

In his plan, the Greater Manchester Authority will create the largest Clean Air Zone outside of London, covering a population of nearly three million people across 500 square miles.

The Authority also said they’re the first English region to come up with proposals for substituting fossil fuels with low-carbon energy by 2038; all ten councils are implementing planning policies which creates a presumption against fracking.

A framework was also announced which sets out plans for homes, jobs and the environment that will support the 2038 carbon neutral commitment, in which a key element is to ensure that all new developments are zero-carbon by 2028. This included new measures that would deliver increased energy efficiency as well as on-site energy generation in new developments before then.

The plan sets out that 55,000 new local jobs will be created as a result of investing in retro building and renewable energy. This would involve training the city region’s workforce which will place GM as a global leader in the industry.

The region has also produced the first city-region wide plan to drive down avoidable single-use plastics. More than 80 tourism and hospitality businesses have already exchanged plastic straws with more sustainable `bee straws’, with nearly half a million sold to date. The campaign to deal with the plastic crisis will live under the hashtag #PlasticFreeGM.

In addition to this several other initiatives were announced. One is labelled as GM Green Switch through the Big Clean Switch platform which would allow people and organisations to switch to a cleaner and greener energy source. A 10.4 million pound project will see a number of energy efficiency technologies installed across 700 properties, including private homes. This will; set out to prove that energy-efficient homes with small scale electricity generation and storage when aggregated together into a ‘virtual power plant’, can actively contribute to a more dynamic energy system.

Another project The IGNITION project addresses the need for GM to develop the structures, funding and delivery processes required to significantly increase the identification, funding, delivery and management of an ongoing programme of green infrastructure projects at the scale needed to manage expected future climate hazards.

The Greater Manchester Local Energy Market piloted in January this year. A six-month study in Greater Manchester, which will complete a concept design of what a Local Energy Market could and would look like to be able to respond to the challenges and needs of a place-based energy market. The project plans to revolutionise the way we generate, distribute and use energy.

Mayor Burnham commented: “Young people across GM and the rest of the globe have stood up and called for politicians to take urgent action on climate change. GM wants to be carbon neutral by 2038. Our plan is the UK’s first science-based commitment for a city-region like ours, and one of the first of its kind globally. We believe this sets us apart from other UK city-regions and puts us at the top table globally. The big challenge is how we use the need to take fossil fuel out of our lives and economy to transform GM so it works for everyone. in decarbonising by 2038, GM can create a blueprint for every other city in the world.”