Chile under fire after pulling out of hosting COP25 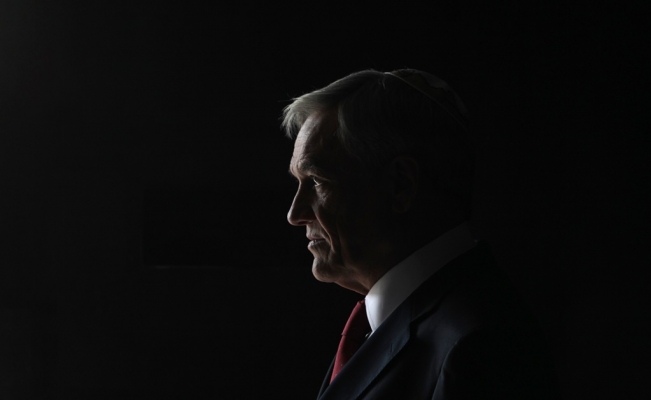 The pressure and criticism directed towards the South American country Chile was already high due to a wave of political unrest. Now the country pulled out of hosting the crucial UN climate summit COP25  despite the climate crisis being more urgent than ever, which has lead to huge criticism of president Sebastian Pinera. COP25  was originally scheduled to be held in Brazil, but far-right climate-denying president Jair Bolsonaro pulled out of hosting it earlier this year. Chile has now also had to pull out however at the 11th hour Spain has come to the rescue by offering to host. With its close ties to South America, the Spanish focus is likely to still be on the continent which are facing harsh consequences as the planet warms. It is likely that Chile remains the nominal host of the event, the event will just be on Spanish ground. United Nations (UN) Climate Change Executive Secretary Patricia Espinosa said in a statement she supports this solution.

There is growing frustration within the climate movement that the people most impacted by climate will not be heard there. The Executive Director of Greenpeace Chile, Matías Asu, said: “By the Chilean government deciding not to hold the COP25 it has quit its responsibility to guarantee the full protection of human rights, the restoration of order and the democratic dialogue to build agreements. Civil dialogue and the right to peaceful protest has also been dropped with this decision. We are convinced that the restoration of order can only happen if the social demands of the people are addressed. We are concerned about the fact that President Piñera’s government may decide to isolate itself from the international community. We must be able to solve the current problems in Chile with the support of the international community. This decision must not be allowed to reduce the ambition and the urgency to face the global climate crisis. We need climate action now.”

The uprising in Chile started as a protest against inequality and rising costs of living. The protests turned violent when Pinera began using force against the against protesters which have left at least 18 people dead, 7,000 arrested and Chilean businesses with losses of around $1.4 billion. To quell the protests Pinera fired almost half his cabinet including his finance, interior and economy ministers but to little effect. The UN is sending a team to investigate allegations of human rights abuses by the security forces.

Noting is the fact that Chile is currently undergoing a decade long drought, many are concerned that climate change impacts will worsen inequality and see a rise in domestic tensions, as it is the poorest people in society that will suffer the most.

The COP25 summit would have brought delegates to Chile from more than 190 nations for talks aimed at thrashing out details of how to reduce global emissions to meet the Paris Climate Agreement. Delegates will now seek to travel to Spain instead. One of the people heavily affected by the change in venue is Swedish teen climate activist Greta Thunberg, who earlier this year travelled by yacht to the US, from where she was planning to travel overland to Chile to avoid flying.