Opinion: In the age of cheap flights, city breaks and world cruises, how to make your holiday better for the environment

Recently surfaced before and after shots of Benidorm – a seaside resort on the eastern coast of Spain – capture the physical transformations that have taken place in the region in less than 50 years.

Gone is the small fishing village of single-story houses and olive groves, and in its place has arisen the highest density of skyscrapers in Europe. The economic and social opportunities that have accompanied these changes have altered traditional lifestyles just as dramatically. And it has even been proposed Benidorm should be made a World Heritage Site in recognition of its tourism-driven cultural transformation.

But despite the obvious benefits tourism can bring to an area, the change can be disruptive, and development can challenge preexisting economic, social and environmental models. In the Isle of Man, for example, where I conduct much of my research, a current controversial proposal is to build a caravan park in an isolated area of natural beauty.

But of course, tourism also has many positives and it often paves the way for empowering minorities. Research in Goa, India, for example, shows that tourism enterprises tend to be owned mainly by women, giving them a source of income, independence, and respect in a traditionally male-dominated society.

From Costa Rica to the Scottish Highlands

This is why sustainable development – an approach which tries to balance social, environmental and economic needs long term – is essential to make sure tourism brings impacts that are more on the positive side and less on the negative.

Involving local people in tourism is usually the place to start because it is local people who ultimately establish the atmosphere of a destination. Carefully planned eco-tourism in Costa Rica, for example, has involved local residents with the new developments to ensure any problems that arise are resolved. 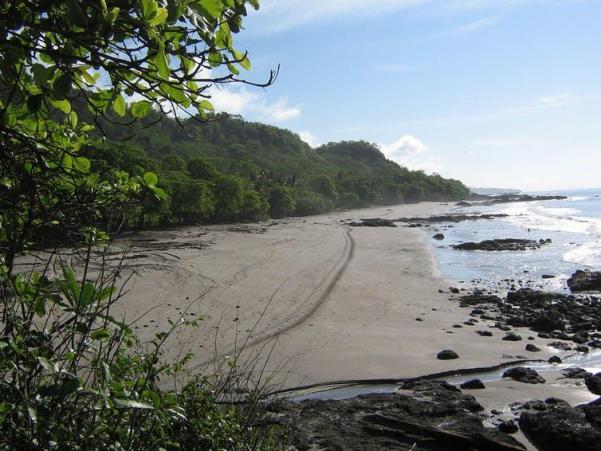 Similar involvement over in Scotland has seen the West Highland Railway Line run by local volunteers. And it is their enthusiasm that has helped to create a welcoming and award-winning tourist attraction. By contrast, research in Cuba found local people who felt excluded from tourism developments turned their frustrations towards visitors – damaging the island’s reputation as an enjoyable place to holiday in the process.

But of course, the ultimate aim of sustainable development is to protect the existing economic, social and environmental landscapes of a place. These are after all, what tourists come to explore. So rather than making a quick profit for a few, the idea is that sustainable tourism is something that will stand the test of time and bring diverse benefits for many.

Shark tourism is one example of a fast-growing and lucrative activity which encourages people to enjoy, and make reliable livelihoods from these creatures – rather than eat them into oblivion, or kill them to sell their fins for traditional medicine. 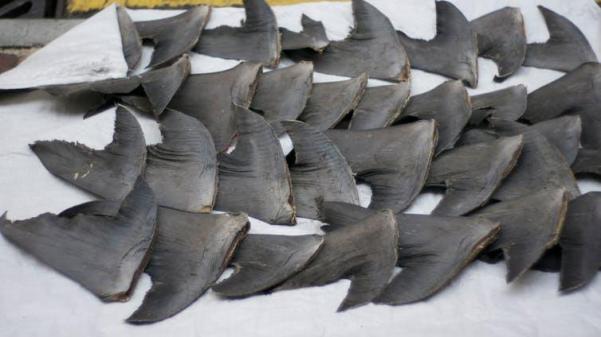 But tourism can be an unpredictable industry and various challenges have left many formerly successful tourist destinations struggling to maintain visitor numbers. A series of terrorist attacks in Tunisia, for example, has seen the number of tourists drop by a third since 2014.

Changing tastes and increased competition has also seen many formerly vibrant seaside towns both in the UK and overseas struggling. Malta, for example, has had to work hard to rebrand itself as a cultural destination rather than a budget sun, sea and sand one.

So what happens when the tourists stop visiting? Well, if it’s not managed carefully, it can undermine the whole economic, social and environmental fabric of a place – and can lead to many socioeconomic problems. High levels of poverty, unemployment, and ill health can be found in many former coastal resorts of the UK – which have struggled to find new sources of economic diversity. Blackpool, England’s emblematic seaside town, for example, was recently estimated to have the lowest life expectancy for men and women in the country.

Not far away from Blackpool on the Isle of Man, much of the beautiful Victorian architecture built to serve the once large tourist crowds have been demolished. Yet fearless riders come every year to ride in the island’s legendary Tourist Trophy (TT) motorbike races. Cheered on by crowds of visiting enthusiasts, this century-old event keeps the tradition alive, and at the same time, it has evolved to stay relevant. In 2010, the first TT Zero race involving electric bikes took place.

So when it comes to planning your holiday destination for the year ahead, try and choose somewhere that protects the local environment and respects human rights – and use local businesses rather than multinationals.

It’s also worth reconsidering resorts that may have fallen out of fashion but still have much to offer. You’ll still have a great time, and take some lovely photos, but it might just be that by choosing somewhere off the beaten track, you can make a difference to another person’s life in the process.

Brendan Canavan is a Senior Lecturer in Marketing at the University of Huddersfield.