Opinion: In the age of Trump and Brexit we must not forget the world’s number one problem 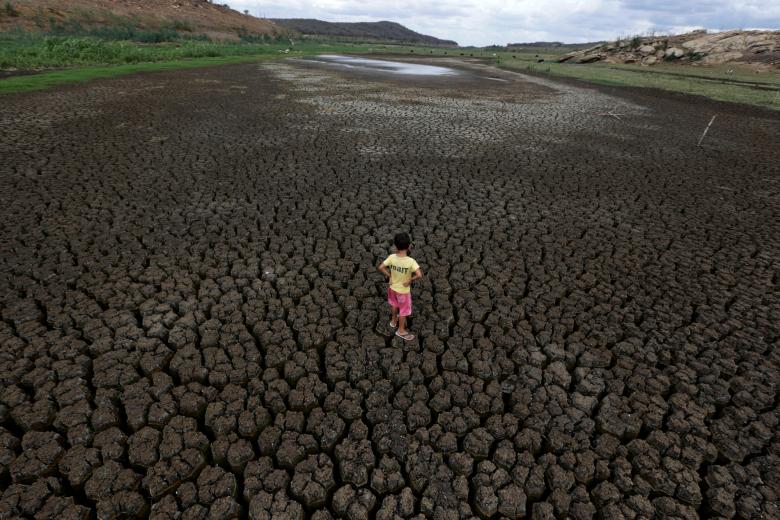 Two issues or, depending on who you ask, two problems or two solutions has dominated the media world of 2017: Donald Trump and Brexit. Towards the end of the year, the discussions had become very one dimensional, and thy focused on hypothetical issues such as will Trump be impeached or will Brexit be canceled.

This is a problem.

And this opinion comes from someone who campaigned vigorously for the UK to stay in the EU, and who has written several articles on Donald Trump’s presidency, and who sees the two days that those events unfolded, that is Brexit and the election of Donald Trump, as some of the darkest days in modern history.

But by continuing the intense focus on these two issues we go down a dangerous path, and we are starting to ignore the biggest issue the world faces climate change. And at the same time we’re retreating into our `echo chambers`, and we are thus limiting the ability to join forces with other people and find common ground. We are also experiencing media saturation where people stop listening, as the same stories are reported over and over again with very little new info added. That is a serious problem as there are so many stories that need to be told, but are neglected by media organisations and politicians on the left, right and the centre.

There are of course very valid stories to be told about the US exiting the Paris Agreement, and thus not pursuing work on climate change across US government departments. Also, similarly, when the UK leaves the EU, what will this mean for environmental protection and the climate change targets.

But countless articles on the single market or on hard or soft Brexit, or endless speculation about Trump and his possible impeachment, do not mean much to many people.

At the same time stories like the CO2 level in the Earth’s atmosphere being at an all-time high in 2017, or the fact that it is projected our emissions had risen again after having stalled for three years, hardly featured as mainstream news. It seems undeniable that in order to monitor every impact of Trump and Brexit, many issues have dropped down the pecking order, including environment and climate change. Another negative element is that we have seen a rise in climate denial in mainstream news, as whenever Trump mentions it the media feels compelled to report it.

And often reporting on the Trump and Brexit stories involves a lot of copy/paste journalism which is hardly hard-hitting stuff, with many of the same stories printed over and over again.

But looking into 2018 we really need things to change. The best thing would be if Trump and Brexit disappeared – but we all know that is unlikely to happen. The second best thing would be if editors across the world would start to put climate change back on the agenda. And not just in connection with Trump, but about all the other things good and bad happening in this field which is completely unrelated to Trump.