Opinion: If we are to be serious about tackling climate change, environmentalists must stay true to the science 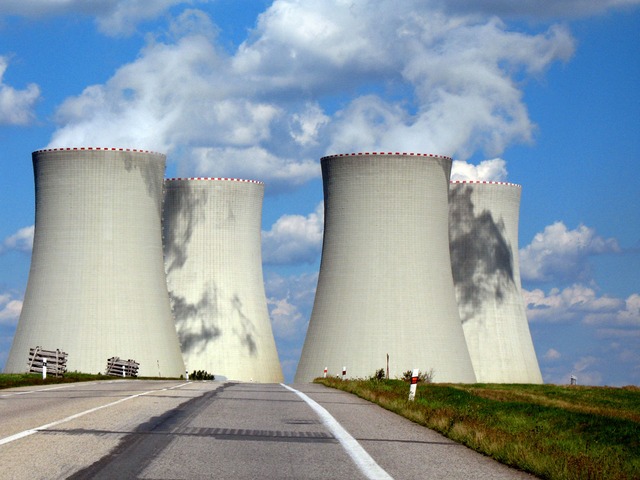 If we are to address climate change, environmentalists must stay true to the science. Photo via Pixabay.

James Hansen is sometimes called the grandfather of climate change for being one of the first scientists to warn about the dangers of climate change. Last week here at A greener life, a greener world, he reflected on when he first spoke to the US Senate about the subject 30 years ago.

Since then green groups and activists have used Hansen’s science to call for radical and urgent action to halt climate change, as he is one of the most vocal voices and has not held back from warning about the dangers of inaction. In the science community, where many are more conservative, his remarks have often been controversial.

Therefore, James Hansen has for years teamed up with veteran environmentalist, Bill McKibben, and his grassroots activist group 350.org, joining in and speaking at marches. Mckibben has loudly praised Hansen’s robust science, and many activists are proclaiming that we need policies based on the climate science put forward by Hansen.

He frequently points out that we can only beat climate change by including nuclear technology. He wastes no time in arguing for a focus on renewables in the transition away from fossil fuels. In his piece, he states: ‘tricking the public to accept the fantasy of 100 per cent renewables means that, in reality, fossil fuels reign and climate change grows’. He continued to argue, that next-generation safe nuclear power is the principle alternative to fossil fuel electricity.

Climate activists, and in general everyone concerned with action on climate change, have attacked the people denying the science of climate change, and the delay caused as these opinions have filtered into politics and business decisions. Of course, I also find the opinions of climate deniers despicable and disgraceful and think their ideas can be compared to flat-earthers.

But it is crucial that, if you position yourself on the side of science, you must be true to it and not back away if its findings are at odds with your personal beliefs. In other words, you can’t pick-and-mix the science you like to agree with. If you do so, you’re just as bad as those who choose not to agree with the science of climate change. If the science says that nuclear power is needed to stave off climate change, then regardless of your own view on nuclear energy you must support it.

Or let’s take another equally controversial issue. When science says that by developing GMO crops food production becomes more efficient, more drought resistant and so on, and therefore good for combating climate change, we ought to back it.

The important thing about science is that we should put our trust in those people who have dedicated their lives and careers to studying these problems. That is precisely what we have done with climate science. When the majority of the world’s climate scientists (97%) say that the climate is warming due to human activity we believe that.

If we choose selectively to support the scientific findings we personally believe in, how can we be taken seriously? If green groups continue to attack nuclear power despite robust scientific research backing it, does their whole credibility as climate change activists not fall apart? How should or can we trust them?

McKibben has described Hansen as a friend of his. It would be intriguing to hear what they discuss privately. Because while McKibben has endorsed all Hansen’s work on climate science, there has not been a word on his stance and statements on nuclear power. While not criticising Hansen directly, McKibben has also attacked nuclear power as he also attacks fossil fuels.

Earlier this year, Hansen backed the election campaign of Mike Schellenberger for Governor of California. Schellenberger is the founder of Environmental Progress which advocates the adoption of nuclear energy to fight climate change and is running as an independent against the Democratic candidate.

I wonder which of the candidates California’s climate activists and clean energy enthusiasts will back?