The Beast from the East briefly blew a fresh wind into the pages of several national newspapers and into the energy-nerdy corners of the Interweb.

It was – tacitly – a call for more state intervention in the energy market. 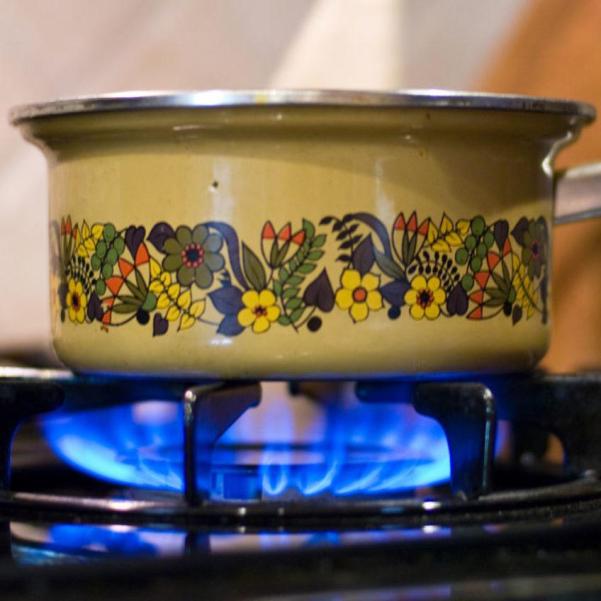 In normal times, the bulk of energy commentary focuses on the electricity sector, where there is plenty of state intervention. And usually, the call is for less intervention – to reduce prices, to increase competition, and even to enhance energy security, on the grounds that ‘meddling’ is making it less and less attractive for investors to put their money into ‘firm’ power.

In Gordon Brown’s time as Prime Minister, the government was explicit that its gas security policy was to have ‘the freest of free markets’. I’m pretty sure that Mr Brown used precisely this form of words on BBC radio in 2008, though I haven’t been able to find a reference. Whatever precise phrase he did use, it marked continuity rather than change with policy dating back to the 1980s, when Britain began creating a completely private gas industry under Margaret Thatcher and Nigel Lawson.

As my colleague Jonathan Marshall noted last week, the approach was in evidence just five years ago, when as Energy Secretary Michael Fallon opted against putting the state’s weight behind a new gas storage facility when the UK’s biggest site, Rough – private sector – first had to close for repairs, its age (40 years-plus) showing.

In 2014, a government assessment of gas security of supply stated:

“Security of supply in the UK is delivered through an effective gas market with investment in infrastructure driven by price signals.”

A year later, when then Energy and Climate Change Secretary Amber Rudd made her much-trailed ‘energy reset’ speech, she placed energy security as the government’s first priority, referencing Nigel Lawson’s philosophy several times as she did so. The takeaway: security of supply was not compromised, and might even be enhanced, by market freedom.

And just last year, the government decided not to intervene when Centrica announced Rough’s permanent closure.

So it is quite interesting to see, now, a variety of voices asking for more state intervention, either implicitly or explicitly, to bolster the security of supply in gas.

But what interventions are being sought? When Murray Douglas of Wood MacKenzie and Richard Howard of Aurora Energy Research told The Times that the current situation is a bit precarious and hint that government should do something – what, exactly? With what (inevitably distorting) impact on the gas market and system overall, and with what impact, therefore, on bills?

Should government support a big new storage facility to replace Rough? There would be a strategic rationale. But it would go down very badly with fracking companies, whose prospects rise with the gas price – and with oil and gas companies that have invested in LNG terminals.

Government policy is based on diversity of supply, with LNG tankers playing a major role. Photo credit: Torbein Rønning, CCL.

Then there is the point that within a few decades, Britain won’t be using much natural gas at all. Cutting our greenhouse gas emissions by 80% from 1990 levels by 2050, the central target of the Climate Change Act means virtually eliminating use of fossil gas in heating by mid-century, and some years before that in power generation. Given that it might take 5-10 years to get another Rough-sized facility up and running, would it be worth the effort?

We may well use low-carbon gas after mid-century – biomethane, or hydrogen made via electrolysis of water, for example – but either of those would probably be injected into the gas grid at many places around the country, raising the question of whether a central store would be appropriate.

What other interventions are possible? Gas price support? Politically, economically and environmentally, it would be hard to think of anything less literate. Tax breaks to build more LNG terminals? The market is far too integrated, with far too many sources of supply, for that to be desirable or effective.

Fracking, of course, has already had a whole lot of intervention in the form of tax breaks, softening of planning permission and incentives to local communities. With, it has to be said, virtually zero impact.

So, it’s a conundrum.

One goes to the heart of Brexit philosophy: is the over-riding goal to become more self-sufficient in everything from gas to food to doctors, or is it to trade as liberally as possible with the rest of the world? Because you cannot have both. If you set sail to the sunlit uplands under a free trade banner, that has to apply to gas as well as every other commodity.

Brexit throws up a second issue specific to energy. Stoked by fears among Eastern European countries that at some point President Putin might turn off the gas on which they rely, European Union member states have been working for years to enhance gas security through an agreement to help each other out in times of crisis. Within the constraint of finite pipeline capacity, this agreement provides a backstop that could help Britain out of a genuine gas supply crunch. Except that presumably Britain will not be part of that mechanism once it leaves the EU.

All of the above needs to be seen with one crucial point of context: Britain’s energy systems, both electricity and gas, are extraordinarily secure. The electricity system, for all the intervention, has not seen a single power cut from lack of generation capacity in well over a decade, probably two. Gas, without intervention, has proven similarly robust. Each has its occasional issues – but it’s hard to discern reasons for making a real fuss about either.

Richard Black is the Director of the Energy & Climate Intelligence Unit (ECIU).